Social media advertising is a completely new phenomenon, barely a decade old, yet it has utterly transformed the advertising landscape. Consumer brands are now overwhelmingly “digital-first” in their marketing planning approaches, with social media marketing, including advertisements, becoming high priority spends. Why do they do it? Because it works- and works brilliantly!

Consider the many advantages of social media:

1) Greater Reach- At least 4.55 billion people across the world use the top 17 social media platforms. The no. 1 platform, Facebook alone, reaches 2.8 billion people. Compare this with the global reach of television stations- 4.2 billion, but across almost 25,000 stations! Newspapers are far behind- the combined circulation of the world’s top 20 newspapers is only about 100 million, or less than 4% of just Facebook.

2) Natural market segmentation- Just as people’s choice of programming and channels can be segmented, social media also follows a similar clustering trend. It is possible to segment people by their opinions (temporary or permanent) on social and political matters, locations, demographics, and interests based on their choices of social media platforms. For example, younger users prefer WeChat and TikTok to Facebook. Such preferences can be due to specific features or the types of people that already use a particular platform. For example, people who prefer “real-time”, short messages may go to Twitter which already has a large population of such users. In any case, such “clustering” is a gold mine for marketing and advertising planners.

3) Low barrier to entry- A TV commercial can be a complicated, expensive proposition, requiring an ad agency, production house, actors and/or graphic artists, and a voice studio at the very least. Even the simplest commercials will cost upwards of $20,000 (and go into the millions) to produce and broadcast. In comparison, a good social media campaign could cost as little as $5000 a month all-inclusive. It would most definitely be unfair to compare the production of a prime-time Superbowl commercial to a local business’s self-made ad, but the point is that the latter can be an effective strategy on social media but would probably flop on TV where it would most likely be relegated to late-night or 3 AM slots.

As an additional feature, social media ads provide a more sophisticated set-up to track ad reactions and user actions, which can be used to make modifications to things like timing and context of ad delivery, thus improving stickiness.

Social media advertising success is a self-fulfilling prophecy. As mobile and internet penetration continues to improve and social media becomes the de-facto method of even more people’s online outreach, advertisements for consumers and even B2B applications will continue to explode. For any new or existing business, a social media-centric- ad strategy has to be at least a starting point.

Getting Started
Businesses keen on using social media optimization successfully need to focus on all seven aspects of the process.

One of the critical factors of a successful social media advertising strategy is visual asset creation and management. This includes a photo and video editing (including blue/green screen work), CGI asset creation and staging, asset optimization for various devices like tablets, mobiles, headsets, etc., and the set-up of adaptive content management systems for effective storage, cataloguing, and reuse of visual assets. It is vital to have this aspect figured out early in the social media advertising process because as the process gains momentum, a well-crafted visual asset management strategy can be the difference between disarray and tactical advantage. Professional integrated asset management and production companies like Manipal Digital Systems are one-stop shops that produce, manage, and deliver visual assets per client requirements. They can also offer consulting and creative services- a useful capability for a backend partner that offers capacity as well as the flexibility to support a growing brand.

Ready to get started with your social media advertising journey? Contact us today for a free consult!

Previous Post
Next Post
RELATED POSTS
How Pre-Press Packaging is contributing to the market boom[email protected]January 25, 2022May 18, 2022 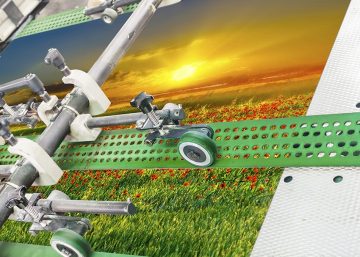 How Pre-Press Packaging is contributing to the market boom

Before the boxes are made, the paper printed and the logo published, there is the... 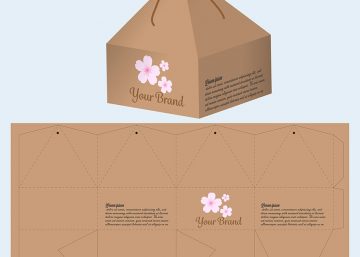 When that five-year-old in a supermarket makes a beeline for the chocolate in a triangular... 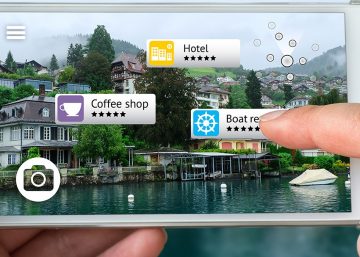 Augmented Reality, or AR as it’s popularly called, was an exciting but largely aspirational concept...